One conventional measure or indicator for the societal impact of research has been the number of media hits that a press release about a new piece of research receives in the media.

While this indicator continues to have relevance in future, too, it recently stroke me that new versions of the indicator are also needed. 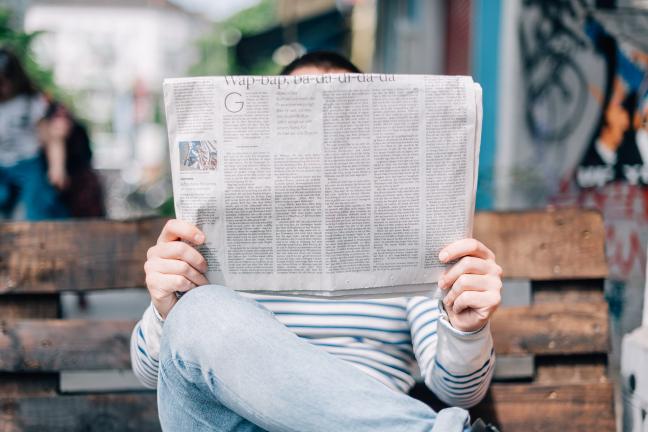 This idea caught me when I observed happenings around our recently published article about the sharing economy and co-ownership of cars in the Journal of Consumer Research: “Sharing-Dominant Logic? Quantifying the Association between Consumer Intelligence and Choice of Social Access Modes” (Green Open Access version).

Namely, we did not publish, in the first place, any press release about the new article. And still, the piece of research got picked up by one of the biggest monthly magazines in Finland Tekniikan Maailma (originally by journalist Pauliina Grym). What is even more interesting, is the cross-media referencing that started taking place after the story was published in Tekniikan Maailma: the largest private TV channel in Finland, MTV3, published a news item based on Tekniikan Maailma’s story, and so did, after that, the largest print newspaper of Finland, Helsingin Sanomat.

So, one could say that a conventional “media hits per press release” indicator would have shown plain zero for this article since no press release was ever published. And even if the original story in Tekniikan Maailma was counted as one media hit on our research article, because it reported directly about our article, the two other media hits – even in bigger mass media channels – might not have gotten counted, because they were “only” referring to the story already published in another media.

In other words, my point is that in order to track the societal impact of our research articles in terms of media hits, new measures need to be developed. The new measures should (1) also identify media hits that reference to our research “organically”, in the absence of any press releases.  Further, the new measures should (2) even identify whether and how other media outlets start to refer to and report about one media outlet’s original story or news item about the research.

And even this is of course not enough. Namely, when the traditional media post their news items on digital platforms and social media, the views of and comments to those postings should also be tracked. For instance, on the digital version of Helsingin Sanomat., the aforementioned story accumulated 140 comments from readers in just one month. About the number of views (without comments) on social media platforms, I have no clue – which just proves my point about the need for new media tracking measures 🙂