You have probably heard people say that social media is free. Why do traditional marketing, when you can take advantage of social media and promote your brand? Literally without spending any money. 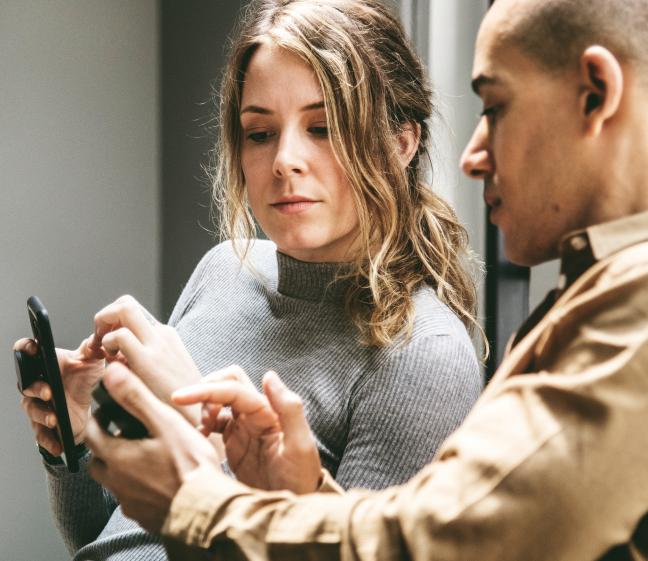 Well, social media is free. To establish business accounts on, for example Facebook, Twitter, Instagram, and LinkedIn, is free. It is also free to occasionally publish photos, tweets and status updates. However, presence does not maintain itself. Posts have their own lifetime on each platform. Accounts that lay idle, do not receive visibility. So, the freeness of social media is a tricky question. Having a social media account is not enough to doing social media marketing well. Instead, it takes time, planning and organizing. A company should integrate it into its marketing strategy.

Let me give you an example. I had the good fortune to participate in a research project, together with a company. The aim of the project was to test how it would be possible to raise awareness for the company’s upcoming app on Instagram. The goal was to gain as many followers as possible, before the launch of the app. An Instagram account was set up, and the company posted content during the test period of 46 days. At the same time, the company searched for potential customers through hashtags, and endorsed them and their content. In other words, they followed potential customers as well as liked and commented on their posts.

In total, the company published 117 posts. In addition, they followed 16,336 potential customers, and gave 7,970 likes and 460 comments. As a result, the company gained 1,562 followers, and received 4,735 likes and 179 comments. The results of this test show that the success of social media marketing is dependent on actively engaging with customers, in this case potential customers. Mere presence on social media is not enough. The company succeeded in the pre-launch phase in building a substantial worldwide community of followers, who have the potential to become actual customers at a later stage. Beyond its followers, the company also expanded its reach on Instagram. 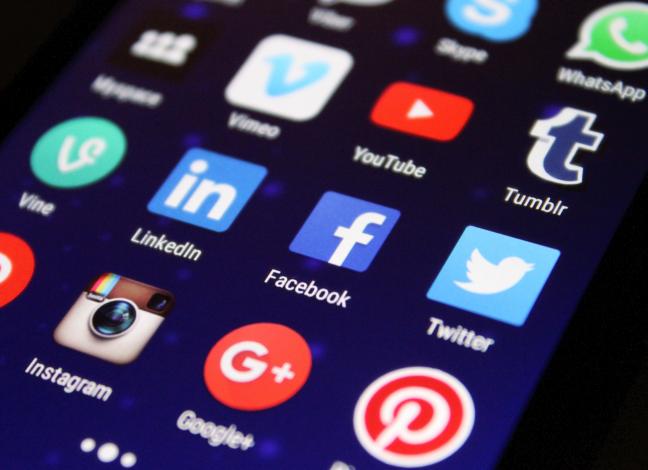 You can read more about the research project in the article by Henrik Virtanen, Peter Björk and Elin Sjöström, (2017): “Follow for follow: marketing of a start-up company on Instagram”, Journal of Small Business and Enterprise Development, Vol. 24, Iss. 3, pp. 468-484.