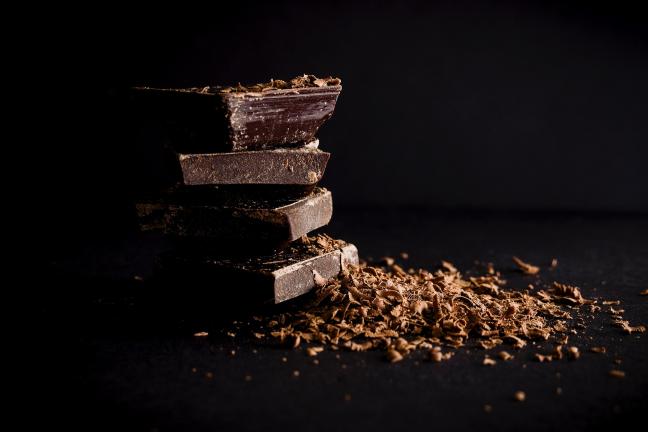 Imagine yourself a massive lover of chocolate, enjoying several chocolate bars every day. Your high-sugar diet starts causing you health problems and you visit your doctor, who tells you that your current diet of excessive chocolate consumption puts you at high risk for worsening health problems, with a high risk for a heart attack within a decade of continuing down the same path. What would you do? Would you change your diet? Or would you continue on as usual, confident that within the ten following years new medication is developed that can keep the impending heart attack at bay while allowing you to keep eating as much chocolate as you want?

With your life on the line, I certainly hope you are more inclined to choose the former. Risking your life on the off chance of new medication being developed seems a rather foolish choice to make. Yet this is precisely the choice we are making as a society in the face of environmental degradation. Scientists agree that our current ways of living in affluent parts of the world are degrading the natural environment, causing serious damage to the ecosystems on which we depend for our survival. The solution that has been suggested, and that is most often advocated for, is a reliance on technological innovations and improvements in the efficiency of production to reduce our environmental impact. The prevailing belief is that, at large, business can continue as usual as we decouple the use of natural resources from economic growth, enabling continued economic growth while natural resource use and emissions decrease. The economic system built on a growth paradigm can remain unchanged. We can keep living and consuming as before.

Unfortunately, there is little evidence in support of decoupling as a viable strategy to stop environmental degradation. Much effort has been made in the last decades to decrease the use of natural resources and reduce emissions, but research shows that we have failed to achieve decoupling. There is as of yet no miracle medication to allow us to keep growing on a planet with limits. And the time scale that research has estimated we have to work with to change course and avoid irreparable environmental damage doesn’t give us time to wait around in the hopes of a miracle.

Instead, we need to have the courage to question our current social order and imagine a society organised differently. A number of researchers argue that what is needed to stop environmental degradation is an absolute reduction in production and consumption levels and, consequently, a shift to a steady-state economy. This requires a number of substantial changes to our social order, ranging from a reconfiguration of the economic system to changes in the consumption habits of individuals. As academics, we can have a big role to play, developing knowledge on how to achieve such changes and transition to a more ecologically sustainable future. Research on degrowth strives to imagine how to organise a society that is not built on continuous economic growth. Research into materialism shows that our well-being is not dependent on high levels of consumption. Understanding lifestyle movements such as voluntary simplicity can point to ways of living more fulfilling lives with less material possessions.

We have been gorging on chocolate, but the time has come that we need to cut down. Let’s work to avoid that heart attack.