There is a growing trend in the universities of Northern America that we should be weary of in Europe. North American, especially American, trends seem to wash to our shores with some delay and sometimes it seems there is little to do against the mcdonaldization of the world. Most of the trends we embrace, who doesn’t like HBO’s TV shows, Hollywood movies or the best stand-up comedians in the world? However, not all of Americana is so benign. Be it the military-industrial complex, the for-profit prison system or the prevalence of climate change deniers, which are examples of powerful normative ideas that can lead to disastrous consequences. 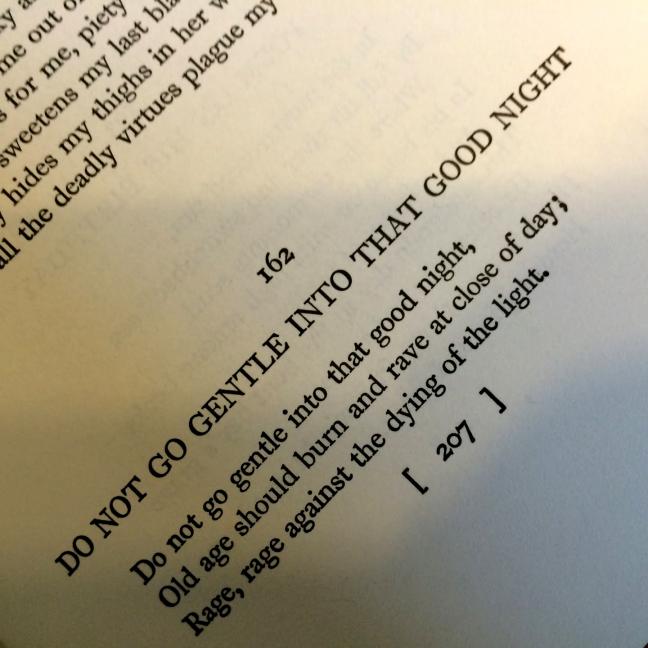 One trend seems to take hold in the US universities and has crept into Canadian politics as well as post-modernist identity politics run amok. The instinct to better the world can be a power for good and social progress, no doubt. But a runaway train with no conductor is a havoc-wrecking machine and not a mode of advancement. Many of these ideas come from a moral need to advocate equality, justice and well-being. The problem arises when we start abandoning the mechanism of reason, the methods of science and the accrued wisdom of our philosophical backbone and the lessons of the enlightenment.

Identity politics and a world-view consisting only of intersubjective reality, that is to say purely socially constructed elements lead to phenomena like “ad infinitum intersectionality”, “safe spaces”, “cultural appropriation”, “the disbelief in biological facts” and in worst cases violent riots in the name of social justice to guard against the horrors of “being offended”, “questioning one’s truth-claims” or failing to emphasize with one’s “lived experience”.  These are the sins of the modern age for the American left. These are the true atrocities of the so-called progressive liberals of a rising generation of university students.

One might think that these phenomena are pure at heart and are based on a progressive ethos of questioning norms, advancing the humanitarian creed and shifting the zeitgeist forward. We might lump this movement to the positive advances that have been made: from the civil rights movement that ended segregation to the suffragette movement that advanced women’s right to the more recent change of norms about same-sex marriage.

Of course, there is a kernel of this hope in the bottom of the new social justice warrior movement. However, an argument can be made that the movement has lost its soul by abandoning the very principles on which the justifications for humanitarian equality was founded on – not subjective truth, but a common and shared reality that there are truths that ascend personal opinion or attitudes like xenophobia, misogyny or heteronormativity. After all, slave-owners had their “lived experience” of a “subjective truth” that African-American were an inferior race and most men throughout history did hold the “right not to have their world-view questioned that women could not make policy or financial decisions”. Questioning the norms of marriage makes many people uncomfortable and feel offended, but this leads to marriage equality. What if conservative law-makers would have demanded a safe-space and immunity against discomfort and offence?

There are many cases where these fears have come true. There was the Weinstein incident where a professor known for his efforts to advance equality, especially racial equality, was forced out his career for not attending a “mandatory day of absence for white people”. A professor, and a Jew, who had fought against segregation his whole life, felt that the forced segregation of the event was counter to what he stood for. The event was a warped version of a protest-like tradition, where (voluntarily) African-American people would hold one day a year where they would not come to work, demonstrating what an important part their community played in town. Read more about that incident by googling: “Professor Weinstein Evergreen College”.

There is also the case of the Yale professor Erika Christakis, who simply wrote an email suggesting that maybe the strict guidelines on dress codes for Halloween imposed by the university were taking a step too far by being perhaps overly sensitive in cases of so called “cultural appropriation”. She made the bold suggestion, that perhaps adults could have the right to be a bit provocative with their costumes if they preferred to do so once a year. An email about letting young adults figure out what’s an ok Halloween costume and what’s not. An email. About adults. About Halloween costumes. Needless to say, she doesn’t work at Yale anymore. Read more about the controversy by googling: “Erika Christakis Yale Halloween”.

To start expanding on arguments and counterarguments and nuances of this growing movement would expand beyond the scope of a blog. However, interested the readers may google such terms as: ”safe spaces on campuses”, “trigger warnings”, “Canada personal pronoun debate”, “equity feminism vs gender feminism” or even the basic “social justice warrior”.

The problem with advancing justice, humanitarian values and equality is the slippery slope of losing our ground, and therefore what we have already gained. By going overboard or simply denying facts of biology, for instance, starts to cast shade on the milestones we already have achieved. The feminist, and women’s studies professor Christina Hoff Summers, who has been very vocal against the “fourth-wave feminist” movement, has made an excellent point which describes the risk defined here, when she tells about the protection that is sought after with speech-policing:” “Women are not children. We are not fragile little birds who can’t cope with jokes, works of art or controversial speakers. Trigger warnings and safe spaces are an infantilizing setback for feminism — and for women.” Read her interview here or just google her name for many excellent interviews, statements and lectures about the subject.

Universities are a place to grow, to challenge and to learn. The very idea of the scientific method is based on challenging assumptions, questioning norms and creating a web of knowledge. This resurgence of French post-modernism and Marxist philosophy is creeping from abstract philosophy to cast a shadow on modern scientific thought. The ad infinitum argument that objective reality does not exist, is a poor base for many scientific models. It has its place, for sure, as many challenging philosophical thought experiments do. However, most of our reasoning stand on the shoulders of the giants of the enlightenment, and the many steps forward we have taken since. We can’t bend reality to fit our preference. We can, and should, question norms, assumption and ways of thought. That is how we move the discussion forward. That is how we forge a more tolerant and equal zeitgeist. Not through thought-policing, protecting our mind from discomfort and potential offence. Let us not go gentle into that good night. Rage, rage against the dying of the light.