A couple of months ago I attended a doctoral defence here at NHH, by Hallgeir Sjåstad, a researcher with a background in psychology. In his thesis he studied pragmatic prospection, which basically refers to how we try to produce the most positive outcomes for ourselves in our future lives. These outcomes might be in the form of a successful holiday trip, or choosing a career path and succeeding in it. In essence, this is a two-stage process, in which goal setting is the first step, and planning a strategy to reach that goal is the second step. Through experimental studies he found out, among other things, that people with more self-control are more likely to actually engage in planning. Other previous studies have even pointed out that people with a high degree of self-control are on average happier. 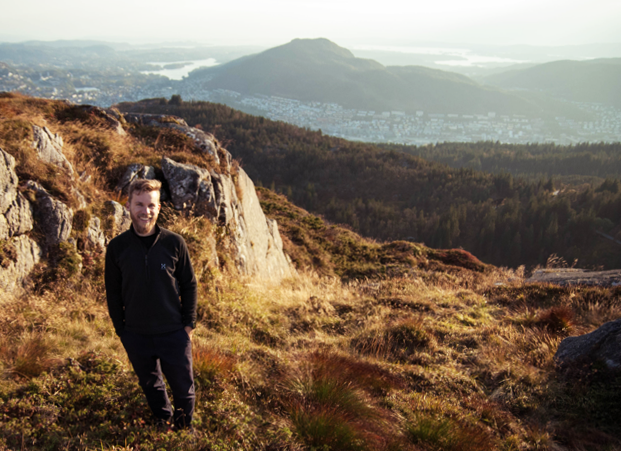 This of course made me think of my own situation. Two years ago I made the decision to pursue a doctoral degree, and already back then I heard someone saying that producing a doctoral thesis is more about stubbornness than about intellect. I guess that’s another way of saying that doctoral students need a lot of self-control and strategic thinking – not long nights debating Foucault over a bottle of red wine. Damn. In fact, as Sjåstad also argued, self-control is comparable to a muscle, in the sense that it’s a limited resource. If we’re strained or tired, our willingness to make plans is lower. Those long nights should be spent sleeping instead.

The ability to make plans, to think strategically, and to structure one’s work – all requiring self-control – are important not only for doctoral students and researchers, but also for others who work independently with rather undefined projects and tasks. I imagine that entrepreneurs, authors, and other artists are faced with the same demands. The great composer Philip Glass wrote in his autobiography, “Words without music”, that for the last 40 years he’s kept a routine of sitting at his piano between ten in the morning and one in the afternoon. Sometimes he plays it, other times he just sits there. Much in the same way I’ve heard some professors talking about strict daily writing routines. Imposing order and routines into an otherwise formless work seems helpful, to some extent. I guess that writing a doctoral thesis involves a lot of things, one of them is learning which routines work best for you, and planning accordingly.

I think again about Sjåstad’s doctoral defence here at NHH, where he said that self-control is like a muscle. You can only use it so much, until it tires out. I bet that’s a familiar feeling for everyone. As I’m writing this blog post, I observe how my own self-control wanes. I minimize the Word document and type in “self-control” in Google. The first search result is hardly surprising: an advertisement for “a free Mac app that helps you avoid distracting websites”. Self-control has of course become a big business, feeding on the increasing amount of distractions that society provides us with. From wearables that track your level of focus to time-trackers, planners, and apps that block distractions, new answers to the same old problem keep on emerging. But we shouldn’t forget the real issue. We need to take care of ourselves in order to maintain that self-control, and to stay healthy. We need sleep, exercise, good friends, and reasonable working hours. And we should also remember that not everything can or should be planned, that’s not what life – or research – is about. As Dale Cooper, the main character in the TV-series Twin Peaks said to his friend: “Harry, I’m going to let you in on a little secret. Every day, once a day, give yourself a present. Don’t plan it, don’t wait for it, just let it happen”. That’s a good advice. I’m going to get myself a cup of coffee now.

A news article about self-control and happiness