In September 2016, MELOGIC project organised a large-scale emergency drill in Teruel. The emergency drill was one of the major outcomes of the project. First, we could test the algorithm model for the decision support tool that was developed during the project and second, the emergency drill in such scale was an exceptional event in a small town of Teruel and provided direct and indirect learning to the local government and civil society.

The emergency drill was an event of a single day but it was the results of more than a year of Caritas Teruel’s efforts, including various stakeholder meetings, trainings and education, and other publicising activities for civil protection logistics.

I will describe here about the event itself and our practical preparation on the spot.

Before the event, we had a mock-up exercise and used this time to make the final check of the event as well as to prepare for some of practicality related film-making. 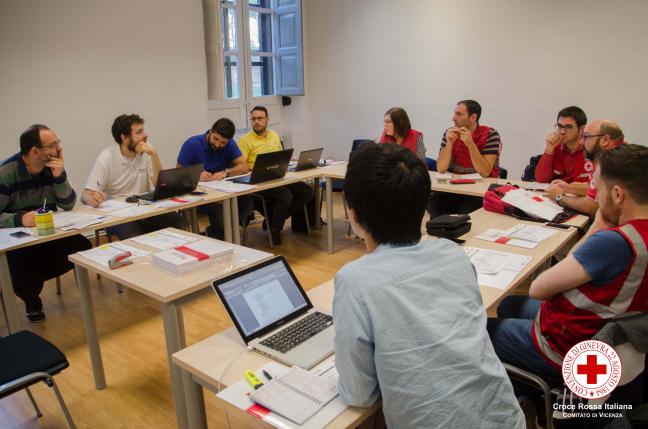 We found the difference between available resources (vehicle types and numbers) for the emergency drill and what was assumed in the model as the algorithm inputs. Probably this will happen in most of the real cases and the decision support tools might help to make the quick fix. But during the mock-up exercise, we made some modification after a long discussion. Checking the venue for the evacuation centre 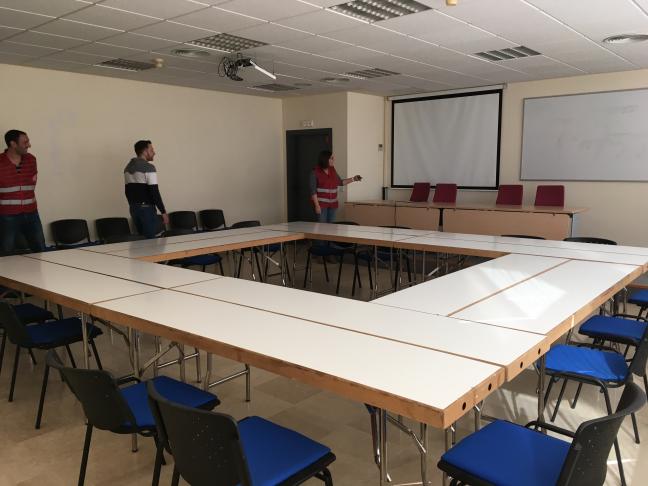 Transforming empty boxes into emergency supplies. Each supply will be prepositioned at the suppliers’ venue and the scenes of loading and unloading is already made during this mock exercise. 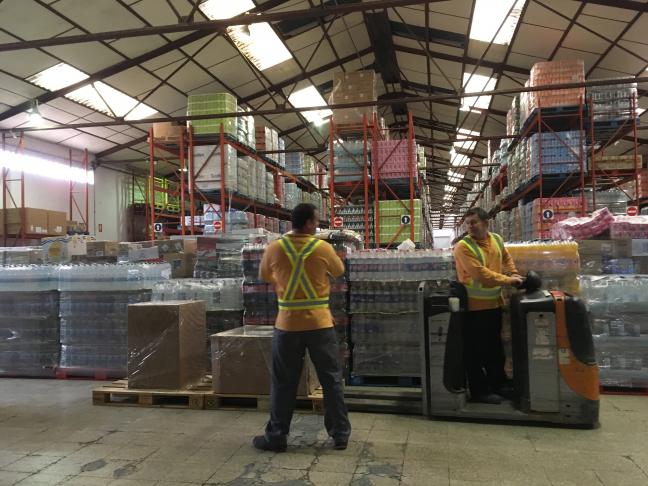 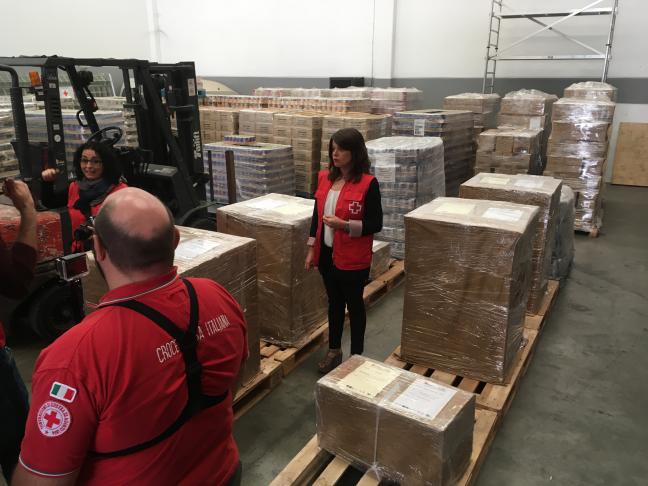 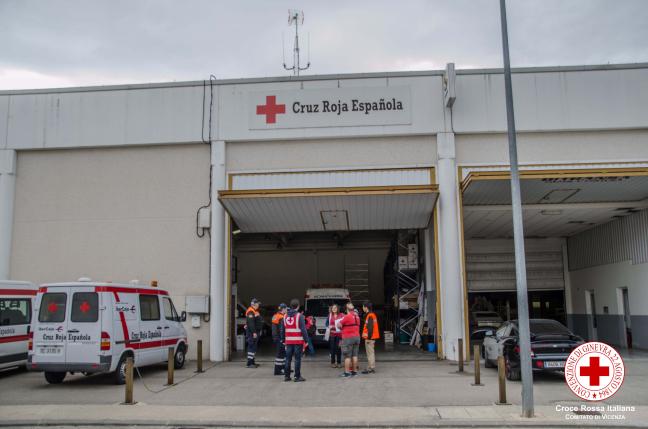 The day of the event All activities pre-planned to the minute. Briefing to the civil protection staff Briefing to the social workers 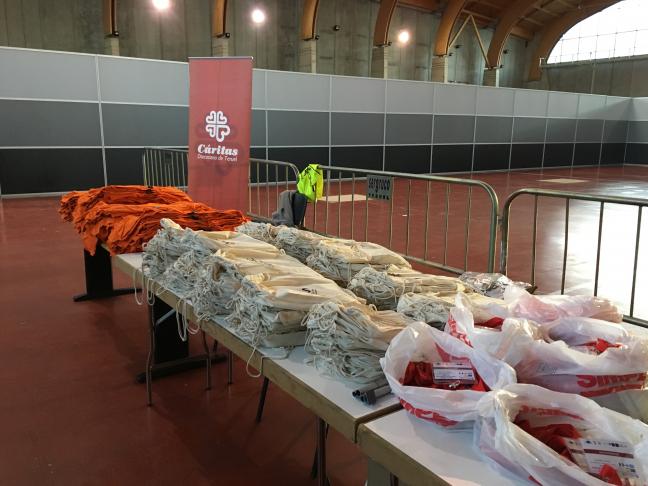 Items for the drill participants 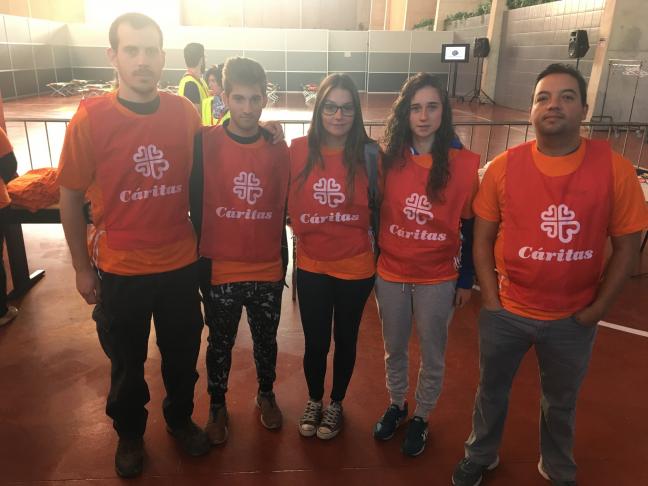 Students volunteered as evacuees. Many inhabitants of the villages participated the emergency drill but still the number was not enough for the simulation. Thus, students were involved as volunteers and they had to be transported to each village. Civil protection prepared for the evacuation point in a village 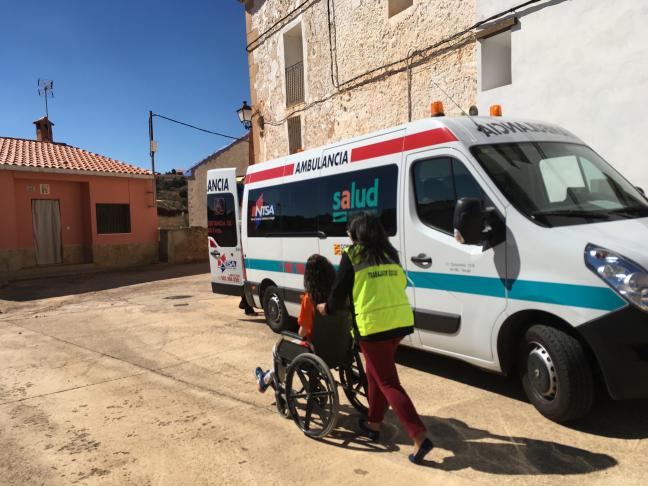 Transporting a disabled person on a wheelchair by ambulance 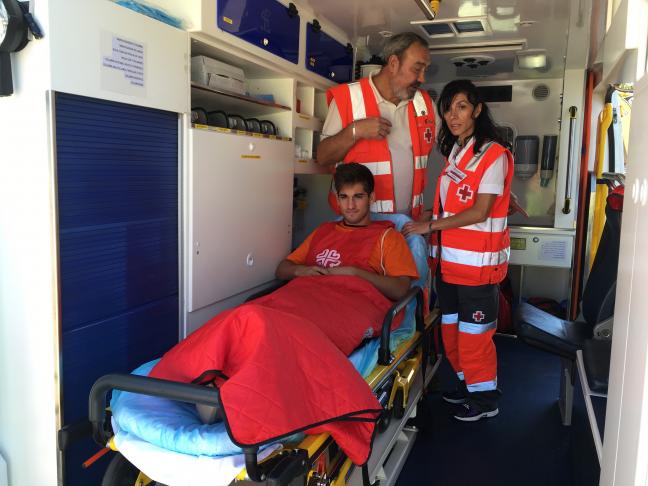 A evacuee inside of the ambulance 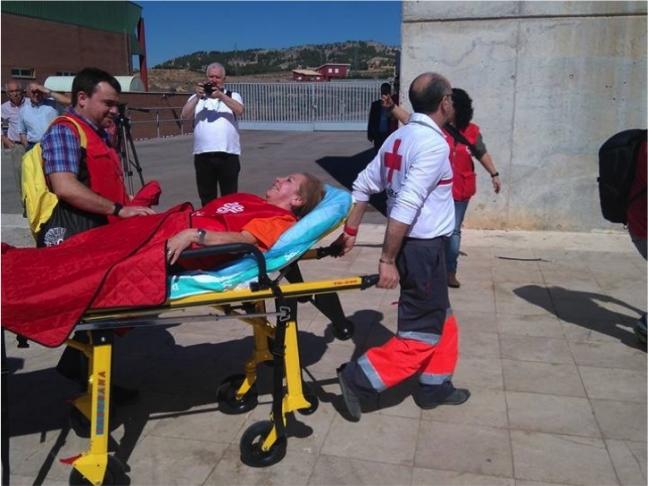 Transporting a wound female evacuee on a stretcher by ambulance 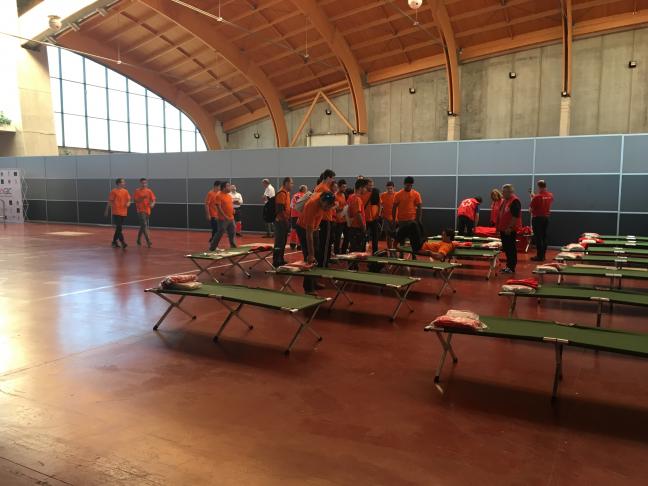 After the drill event Lunch for all participants

One of our partners, Red Cross Italy, had a great capacity of making film of the event for the purpose of dissemination and future training. Full video can be found here (click).

Read more about the project here.